At a time when the environmental issue is emerging as the major challenge for the years to come, both globally and locally, the organizers of EnviroFest wanted to bring their expertise as environmentalists, organizers of cultural events and media in order to challenge the general public, especially the youngest, in the most impactful way, thus creating awareness and a desire for action, through cinema and other cultural and artistic activities. 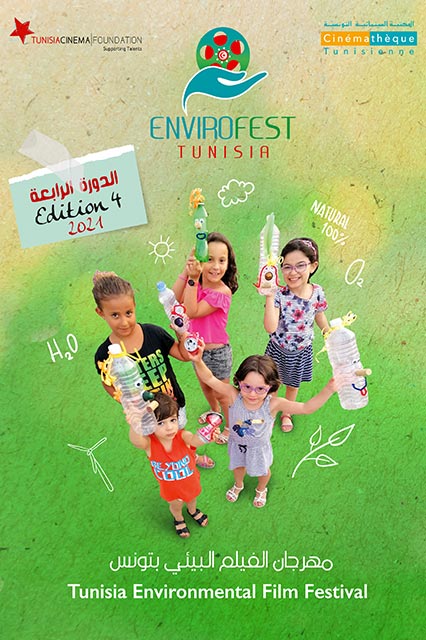 THE CONCEPT IS SIMPLE

The organizers of ENVIROFEST TUNISIA are a team of seasoned professionals from the film industry, communication, events and science. They bring together decades of international experience and recognized scientific rigor. 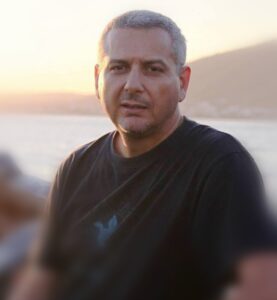 Executive Director of EnviroFest and President/Founder of Tunisia Cinema Foundation, Hisham Ben Khamsa is a cultural activist, specialist in communication and cinema and a veteran of the Tunisian, Arab and African film industry. For many years and until 2019, he was the communication director of the Carthage Film Festival JCC. In 2007, he founded the Tunisian Cinema Pavilion at the Cannes Film Festival on behalf of the Tunisian Ministry of Culture. Hisham is also a translator and subtitler from and into English, French and Arabic of Tunisian and international films selected and awarded at the biggest festivals in the world, Cannes, Venice, Toronto, the French Césars and the Oscars. 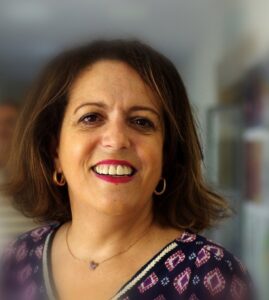 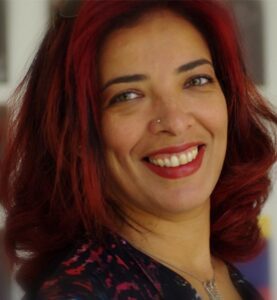 In charge of the Film Industry and projects within Tunisia Cinema Foundation, Lynda Belkhiria is a graduate in Marketing and Communication. She is the creator and manager of the environmental film development project GREEN TALENTS. Lynda has been active in the film industry since 2002, festival programmer, project manager and consultant. She has worked on several international productions, in television and cinema. From 2015 to 2020, she was at the head of Carthage Pro, the professional platform of the Carthage Film Festival JCC where she co-created in 2018, the event “No Means No!” Previously, Lynda served as the Industry Events Coordinator at the Doha Tribeca Film Festival, Acquisitions and Rights Coordinator at Al Jazeera Children's TV Channels and Baraem TV. 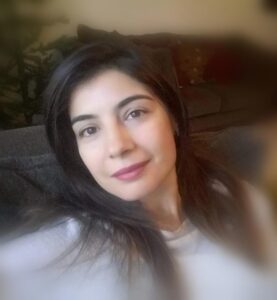 Scientific advisor to EnviroFest and in charge of organizing the Environmental Village, Lamia Bouziri is a PhD in Environmental Sciences, an engineer in food engineering and currently a researcher at the Water Research and Technology Center at the Bordj-Cédria technology park in Tunisia. Lamia is involved in the promotion of urban agriculture and its inclusion in the strategic plans of cities in Tunisia through the European project EdicitNet. She is also committed to promoting responsible consumption, preserving health and the environment. She believes in the power of childhood education to change mentalities and impact the way of consuming, eating and living in harmony with one's environment. 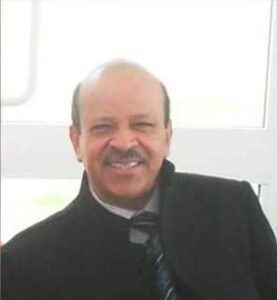 Former Director General at the Tunisian Ministry of Culture, Samir Ben Haj Yahia is currently in charge of events and logistics at EnviroFest. Samir is a culture specialist in Tunisia with over 40 years of experience. He was secretary general of the National Cultural Committee, several times director of the International Festival of Carthage and director of events at the Carthage Film Festival JCC, and a dozen other festivals in Tunisia. 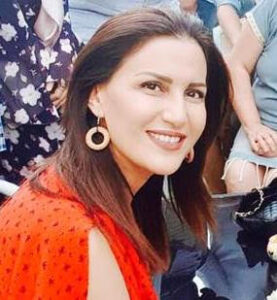 A graduate of the prestigious Institute of Press and Information Sciences of Tunis, IPSI, Karima is a seasoned journalist with a career spanning more than two decades in radio and television. A specialist in the Arab and African cultural scene, she has covered every cultural event in the region, cinema, theater, music, publishing and more. From Cannes to Marrakech via Cairo, Dubai and Al Gouna, Karima is also an international expert in public relations. She heads the media department of EnviroFest Tunisia.